The Roy Chapman Andrews Society recognized contemporary explorers in February 2003 with the presentation of its first Distinguished Explorer Award. The award, which includes a $5,000 prize, is modeled in the tradition of the many awards Andrews received during his lifetime of exploration.

Fittingly, the first recipient of the Roy Chapman Andrews Society Distinguished Explorer Award – paleontologist Michael Novacek – has gained worldwide recognition for exploration in the same part of the globe that gave Andrews lasting fame: the Gobi of Mongolia.

The 1990 Mongolian Expeditions to the Gobi Desert marked the first return of a Western scientific team to the country in over 60 years. Dr. Novacek is expedition leader for a series of joint expeditions sponsored by the American Museum of Natural History (AMNH) and the Mongolian Academy of Sciences. This fieldwork began in 1990, exactly 60 years after Andrews ended his own series of AMNH explorations in the region.
See The New Millennium for Fossil Exploration of Gobi, a report on Dr. Novacek’s New Millenium Expedition.

After-wards Dr. Novacek signed copies of Time Traveler and Dinosaurs of the Flaming Cliffs, works of comtemporary popular science that transmit an excitement for discovery reminiscent of Andrews’s own writing. An exclusive dinner with Dr. Novacek for members followed.

The Society’s award ceremony introduced a weekend of companion events about Andrews the next day at PaleoFest 2003, hosted by the Burpee Museum of Natural History in nearby Rockford, Illinois. The Distinguished Explorer Award program is a principal focus of the Roy Chapman Andrews Society. Founded in 1998, the Society’s mission is to honor the legacy of one of the most celebrated explorers of the 20th century by educating the public about Andrews’s life, work, and adventures; promoting the value of scientific exploration and discovery; and emphasizing Andrews’s lifetime ties to Beloit.

Dr. Novacek edits his childhood experiences with “the faded red cloth cover and green and black inkings” of Andrews’ All About Dinosaurs with being one of the inspirations for his own career as an explorer. 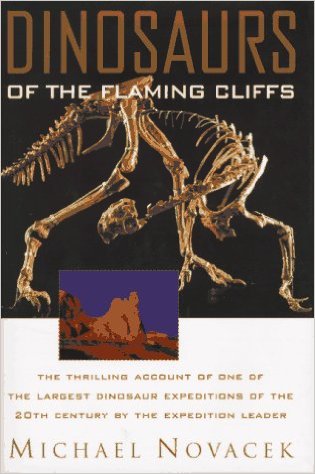 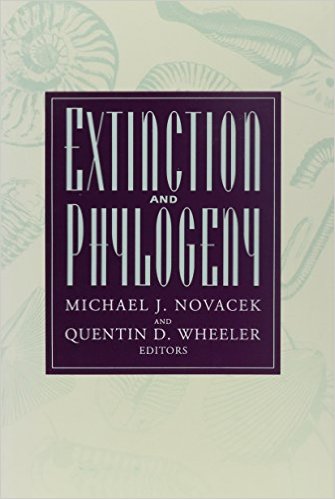